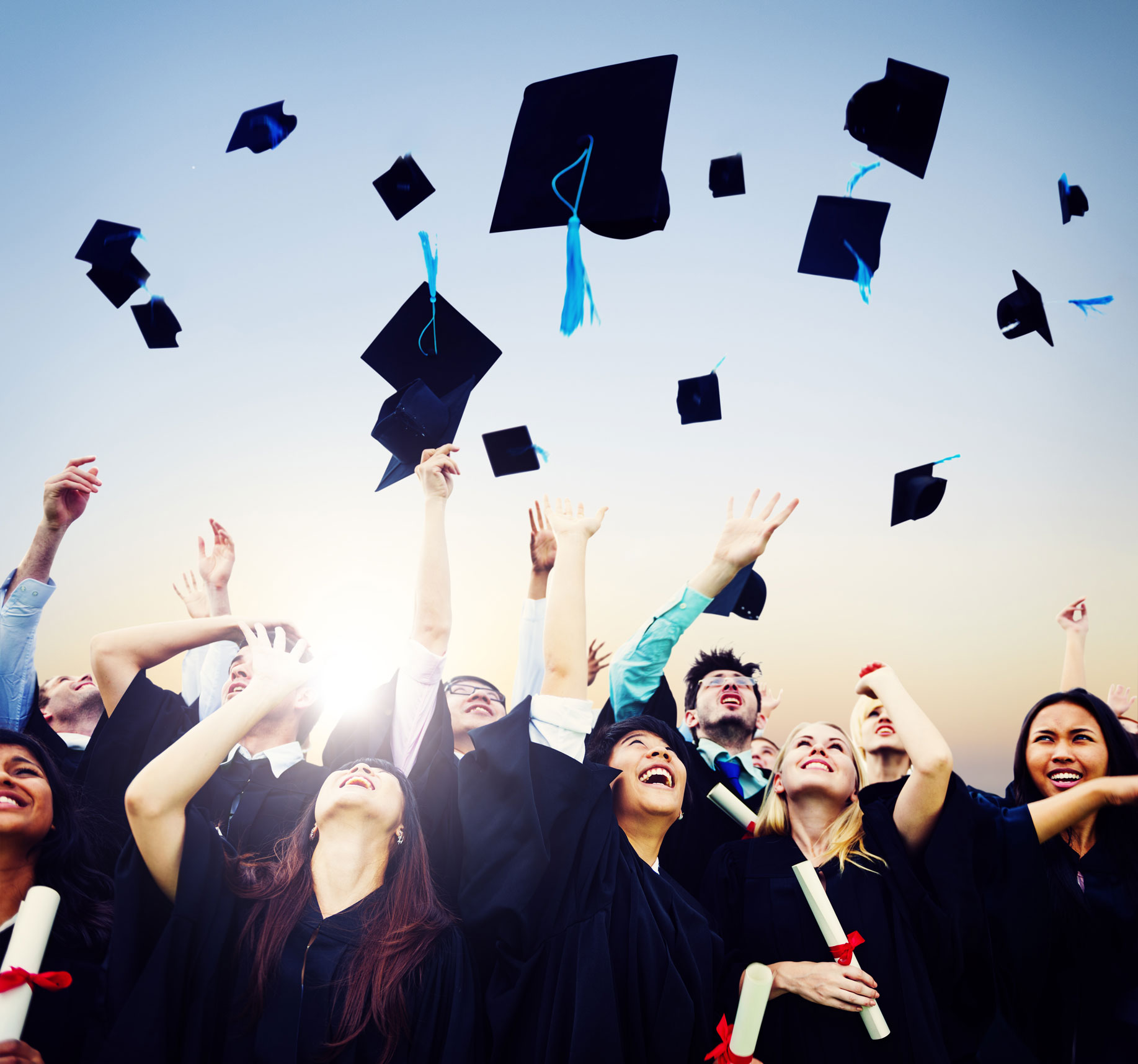 Hello, my name is Keelan Campbell and I am one of the Senior Operators / Mentors at Scholars Edge. I have worked with Scholars Edge since I ran my first business out of the Cowichan Valley in the summer of 2017 and am looking forward to another successful year helping both my clients and the other operators in the area.

My journey with Scholars Edge began after my first year of business school in 2017 when I committed to own and operate a branch of the company. I managed one of the top businesses in the company, having great success in both sales and customer satisfaction. In 2019, I returned to Scholars Edge where I worked as a Field Adviser. My role was to pass on the knowledge I gained from operating my own business to 12 of the B.C regions managers. During this role I worked almost entirely independent and showed a strong ability to multi-task and work under pressure through supervising multiple job sites at one time, often acting as a mediary between customers and managers. After a challenging and rewarding summer working as a Field Adviser, I chose to sign on for another year with Scholars Edge for 2020, a role I am currently working. My responsibilities expanded once again and I will be working as a Mentor as well as a Branch Owner for the 8 months before I return to school.

I am currently a fourth year BCOM student at the Gustavson School of Business at the University of Victoria and began my degree immediately after graduating the Cowichan Secondary School in Duncan. I also completed a term of my degree at the WHU – Otto Beisheim School of Management in Germany.

Being Innovative as a Business Owner

Five Tips on Marketing Your Business

About the Author: Keelan Campbell

Being Innovative as a Business Owner

Five Tips on Marketing Your Business